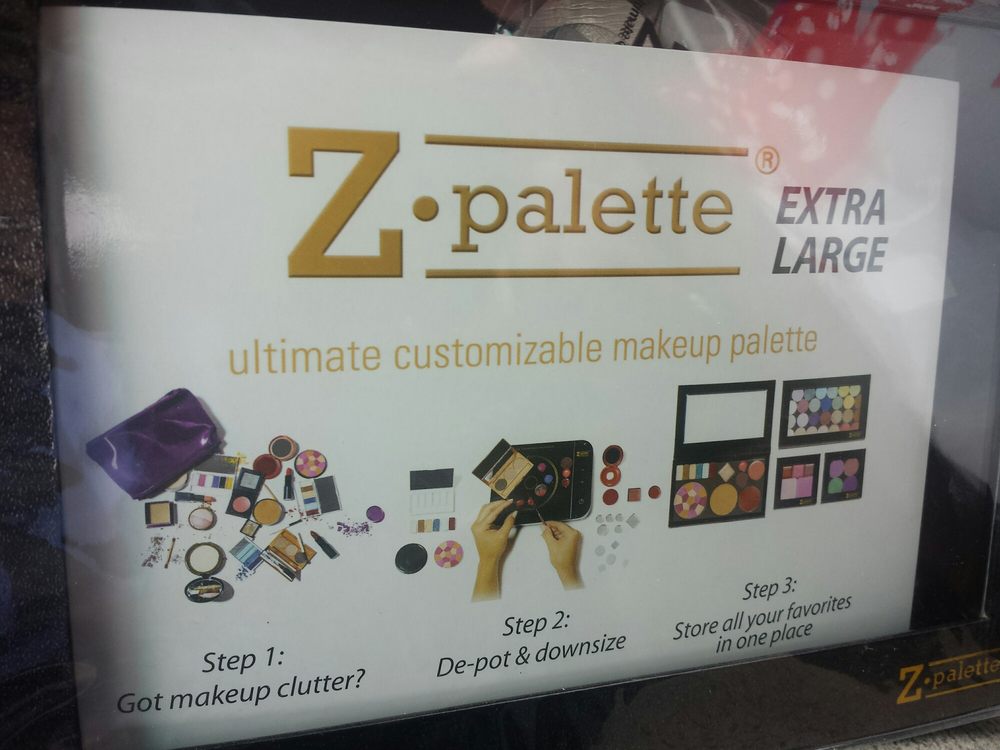 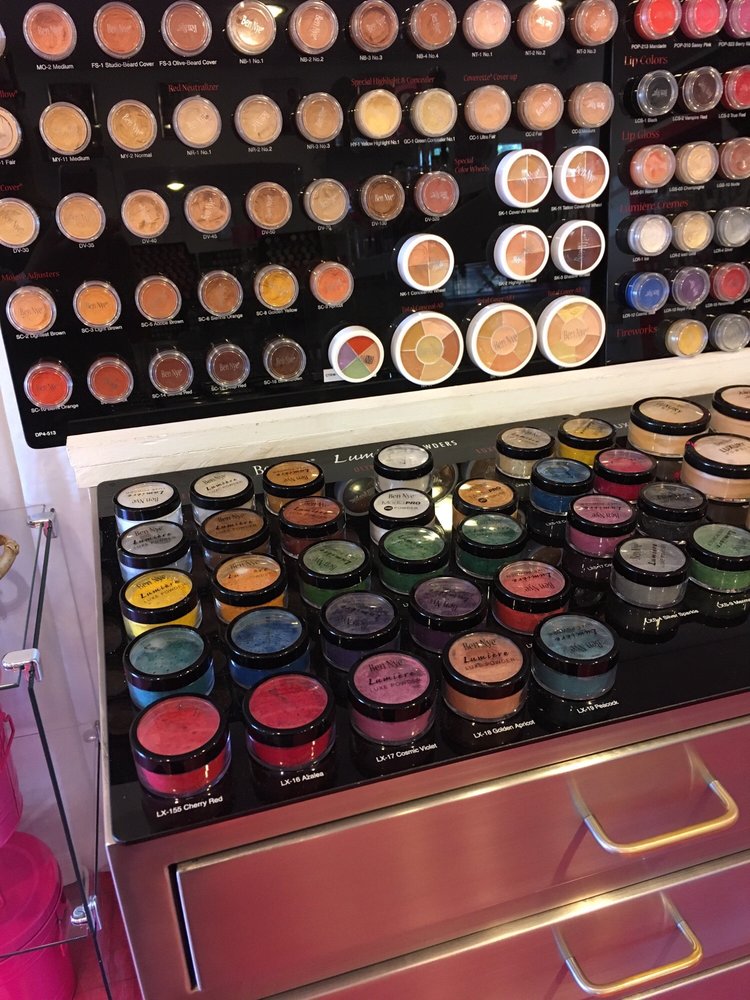 Professional based makeup such as Ben Nye, RCMA, Graftobian, LaFemme, Beauty Blender to name just a few.SPFX lines such as Rogue Planet Studios, PPI, Rubberwear, Reel Creations.Why â€¦ Learn more about MakeUpMania , Opens a popup Specialties Professional based makeup such as Ben Nye, RCMA, Graftobian, LaFemme, Beauty Blender to name just a few.SPFX lines such as Rogue Planet Studios, PPI, Rubberwear, Reel Creations.Why are pro products different? Products geared toward the film and photographic industry are developed with the working artist in mind. Â Makeup Artists are always in the thick of things like Lights, Camera - Action! Â Makeup most hold! Â Packaging and advertising means less than "does it work"!?!MakeUpMania was born of the professional film Industry in LA. Â Owner, Eva Marie, ventured from Denver to attend famed Westmore Academy and entered the amazing world of Hollywood. Â After going Union - then Journeyman she also taught in the Film Dept at USC. She turned her eye for makeup to the love of retail and launched MakeUpMania.com in 1998. Â In 2006 she came home and opened in the historic Highlands in N. Â Denver. Â MakeUpMania offers all the selections from the website plus the newest lines coming in each week. History Established in 1998. MakeUpMania.com launched in 1998 and started as a dot com only. Â Believe it or not, in 1998, many people were skeptical of internet sales and MakeUpMania opened a storefront in Burbank, CA in 2001 in order to bring in some strong brand names such as Ben Nye. Â A sister branch opened in the Lower East Side of NYC, but 9/11 did much to dissuade staying there and the website moved to Denver. Â It was followed a few years later by the store which was opened in 2006 in the historic Highlands neighborhood in North Denver. The store, which was an original North Denver home, has now become home to the largest inventory of professional products between New York and LA. Meet the Business Owner Eva Marie D. Business Owner Love of makeup at 4 years old...Who knew playing in your mom's makeup would lead to a lifelong career? Â But that is what happened to owner/founder Eva Marie. Â Her love of makeup, years later, lead to an education in Aesthetics and moving to LA to be classically trained at the Westmore Academy in Sherman Oaks, CA. Â It also lead to joining IATSE 706 and testing and passing to Journeyman status. Â Some of her favorite films she worked on include Boogie Nights, Seven, and Suicide Kings. Â She also worked several years as a day player for Star Trek: Voyager. Â Opera, Theater & Commercials also grace her resume. Â One of her fondest memories of her career in LA is teaching. Â She began teaching at Westmore a few years after graduating and then many years at the University of California in the infamous Cinematic Arts Department. Â Her other love was the continual building and keeping up with her Makeup Kit. Â Which lead to a makeup closet, a makeup room and eventually to MakeUpMania.com Report